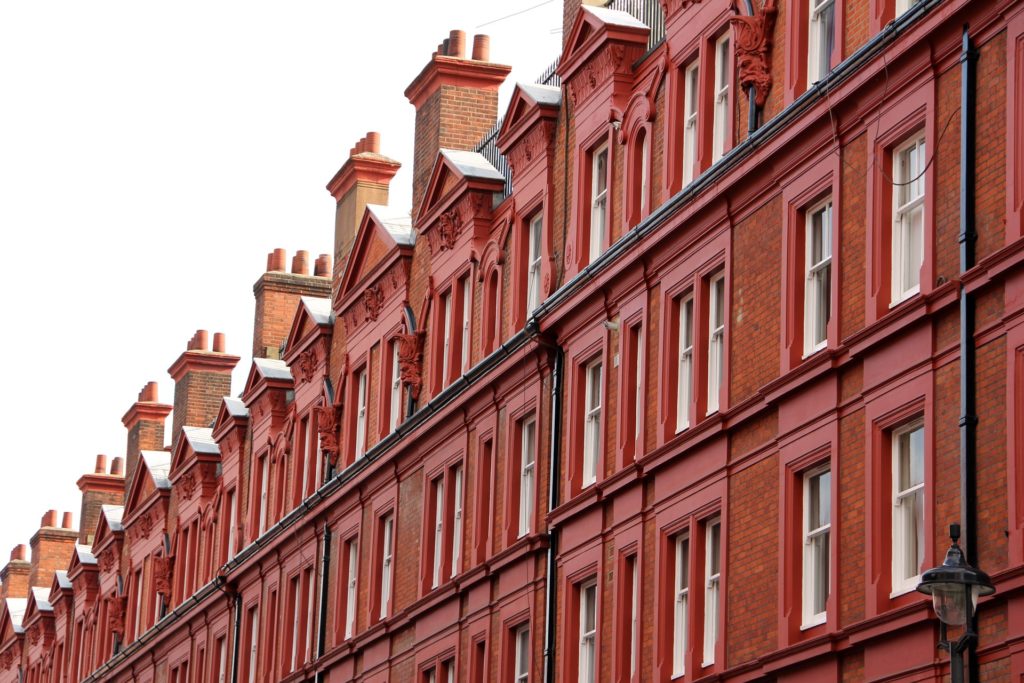 Why Is Chimney Relining Important?

Chimney relining is the process of re-installing a liner in the flue. The liner is basically what covers the inside of the chimney. It is made from non-combustible materials such as clay, aluminium or stainless steel.

Is chimney relining necessary? Yes, it is very important. In fact, in some countries, lining flues is mandatory. In these places, a lined chimney is part of the building and/or fire code. If you are planning to sell your house, you would not be able to do so without satisfying this requirement.

To understand the importance of relining, you simply have to know what a chimney liner does. So, what is their purpose? The liner is said to be a very critical part of the flue system. It plays a crucial role in keeping chimneys efficient and structures safe.

For one, it ensures that toxic fumes are properly expelled out of the house. It also prevents damage to the interior walls of the chimney, protecting it from heat and corrosion. Most importantly, it minimises the amount of heat transferred to combustible structures surrounding the chimney, thereby lessening the chances of accidental fires.

The absence of a chimney liner or having one that is damaged endangers the safety of people and properties. When hazardous fumes do not move out of the house, they end up in the living spaces. This is dangerous as these gases can be toxic for people. Inhaling carbon monoxide, for example, can lead to dizziness, headaches and nausea. Meanwhile, prolonged exposure increases the risk of having heart disease as well as long-term health problems. Carbon monoxide poisoning can also cause unconsciousness and even death. What makes this gas all the more lethal is that it is hard to detect as it is odourless and invisible.

These acidic toxic gases, along with the heat and other corrosive by-products, can also wreak havoc on the masonry work. They can promote the rapid deterioration of the mortar joints that hold the bricks together. This won’t just compromise the integrity of your chimney or shorten its life. It also increases the probability of lethal fumes leaking into your home.

Chimney relining prevents your house from being engulfed in flames. As mentioned earlier, the liner serves as a buffer that insulates adjacent structures, especially woodwork, from the heat emitted when you are using the fireplace or stove is in use. This is very important since studies show that heat quickly travels to woodwork adjacent to unlined masonry chimneys with flames erupting in just a little over three hours.

Clearly, having a liner in tiptop condition should be a priority in every house. However, not a lot of homeowners religiously conduct maintenance checks on it. One reason for this is that the liner is not readily visible; hence, it is easier to forget that it is there. In addition, since chimney liners last many years, many think they won’t ever bog down until they’re due for replacement. The thing is that, unless the liner is made of stainless steel, it is not impossible for it to crack or incur other damages which can compromise its efficiency.

So, make sure that your liner or entire chimney is inspected regularly. If your liner is damaged, call a chimney relining service provider right away. Please do not attempt to install the liners on your own. Chimney relining is a very complicated task, one that requires specialised knowledge and skills. Hence, only professional chimney repair specialists should be allowed to do it to ensure that installation is done right the first time.

Looking for a chimney relining service provider? We have chimney specialists experienced in relining flues and resolving other chimney problems. Call us today at +353 872805825.

Previous post Chimneys Ireland – What Are the Most Common Problems? Next post Chimneys Dublin: Why Schedule Cleaning and Inspection in Spring