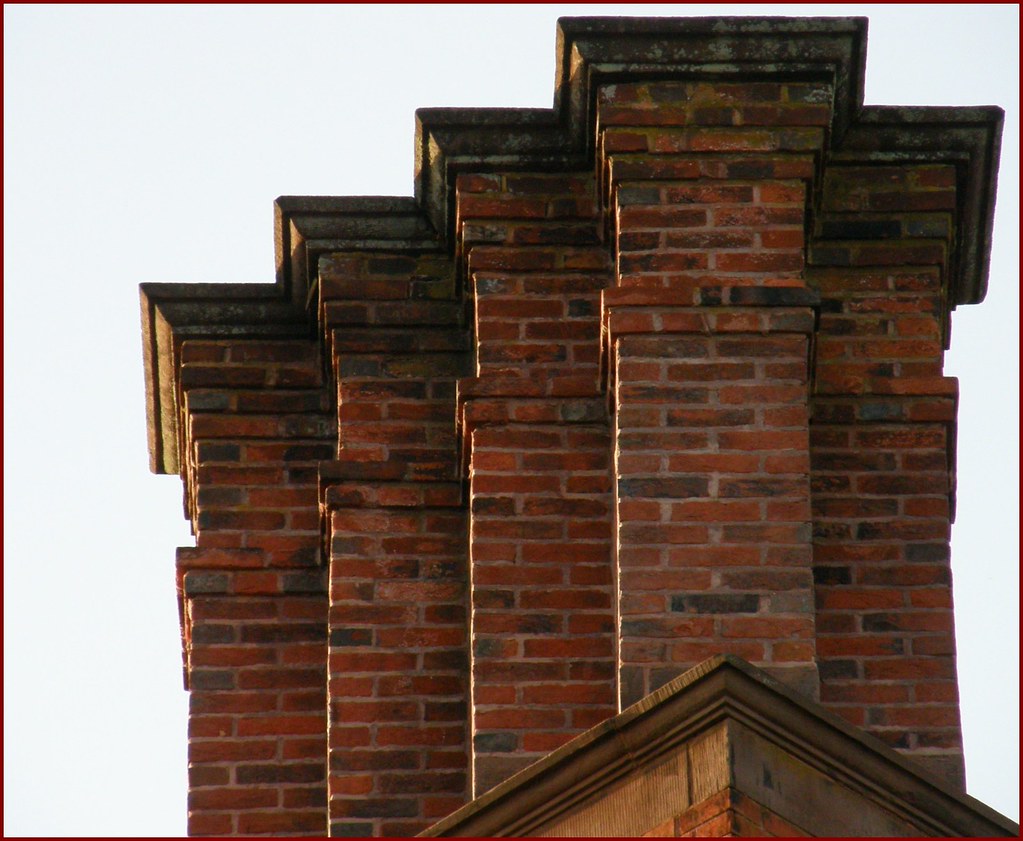 You need to have your chimneys inspected at least once a year. This is to determine if the chimney system already requires repair or maintenance service. Only a trusted chimney repair company should be tasked to perform the inspection to ensure that problems are correctly diagnosed. Aside from having experts, a trusted service provider also has state-of-the-art tools which enables them to find any chimney issue.

Mortar joints are what the spaces in between bricks are called. They are named as such because these gaps are filled with mortar. The joint is the part of the stack which is most prone to wear and tear. Hence, it is not surprising that the most common stack problem is damaged mortar joints.

If you look at the stack closely, the best indicator of mortar damage would be crumbling or erosion. When the deterioration is already severe, mortar is no longer present in some bricks. This should be taken as a sign that the mortar joints need repair through repointing.

Another reason for chimney stack repairs is cracking on the joints and the bricks. The different environmental stresses cause cracks on chimney stacks. The part which is most vulnerable to cracks is the mortar in between the bricks. However, even the bricks themselves can also get damaged and develop cracks.

The cracks on the bricks can be penetrated by water vapour which may freeze if it is winter. When this happens – water vapour turning into ice, these small cracks grow into much bigger ones. The repeated freezing process can fracture the bricks and consequently, negatively affect the structural integrity of the chimney. When not addressed immediately, this problem may cause the chimney to break apart. This is not only dangerous, but it’s also quite costly to repair. When cracks on bricks become extensive, rebuilding the stack may be recommended.

Another indicator of water damage would be spalling bricks. When moisture gets into the stack and freezes during winter, it can cause the bricks to pop out. Uneven brick faces are already an indicator of internal damage caused by moisture and water.

The strong wind and rain due to storms can cause the chimney stack to lean towards one side. When you see this, it means the chimney structure is no longer stable. The structural instability poses a grave threat to your house. The danger in this situation is that the chimney stack can eventually collapse and damage your home. Worse, it may even hurt someone in your household. Hence, make it a habit to check your chimney stack after a storm. If it is already leaning, call a chimney repairs company right away for chimney stack rebuilding to commence ASAP.

Ensuring that the stack and other chimney parts are in tip-top condition should always be a priority. When you catch chimney problems early on and repair them immediately, you avoid having to spend on costly repairs. More importantly, you keep your family and loved ones safe.

For chimney stack repairs and other chimney problems, only trust Access Chimneys! We are a trusted chimney repair company, servicing Irish household for over 40 years. Call us now at +353 872805825.

Previous post Chimneys Dublin: Why Schedule Cleaning and Inspection in Spring Next post CCTV Chimney Surveys Dublin – Why Are These Inspections Important?