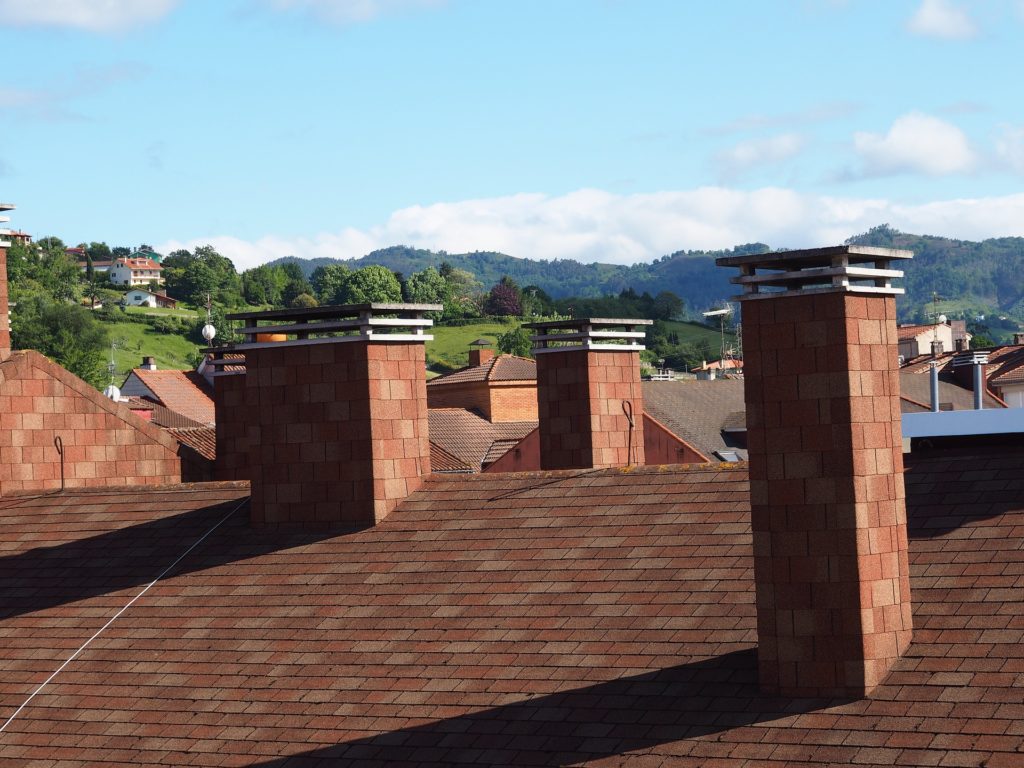 Chimney Relining: Do You Need a Chimney Liner?

You may think that a chimney liner is a nice-to-have. The truth, however, is that it is a must-have! If you do not have a liner or your existing one is damaged, getting chimney relining services should be a priority.

Having a flue liner should be a non-negotiable if you want to ensure the safety of your house. A testament to this chimney part’s importance is the fact that certain countries require homeowners to install it to comply with fire and building codes. In some places, selling a house with an unlined chimney is prohibited.

Importance of a Chimney Liner

What does a chimney liner exactly do? It acts as a protective barrier that prevents areas surrounding your chimney from catching fire. You see, when your fireplace or stove is in use, the chimney walls become hot. Without a liner, the heat can easily transfer to flammable parts of your house.

It only takes 3 ½ hours for woodwork surrounding the chimney to catch fire when there is no flue liner present.

The lining is also meant to protect the masonry from combustion byproducts, particularly the corrosive ones. The gases that exit via the chimney are acidic in nature. Exposure to these fumes causes mortar joints to erode.

The joints play an integral role in keeping the chimney gas-tight. Without them, fumes can leak into the living areas and heat transfers happen faster.

Simply put, exposure to these acidic gases can cause the brick and mortar to deteriorate prematurely. As a result, your chimney can have a shorter life span.

Lastly, the flue liner helps stoves and furnaces function optimally. For one, it improves airflow within the chimney. This translates to better heat retention, thereby, leading to lower fuel or wood consumption.

With better airflow, creosote accumulation on the chimney interior is minimised. A tar-like substance, creosote is produced when burning coal or wood. It is a highly flammable substance which can trigger chimney fire.

Getting Chimney Relining Services Is a Must

Clearly, a flue liner plays an integral role in a chimney’s performance, safety and longevity. Its absence can have dire consequences such as a house fire.

So, make sure your chimney is lined. If you are buying a house, especially an old one, call a specialist to check the chimney. This is because installing a liner wasn’t mandatory back then.

Similarly, if you are converting your fireplace, ensure that you have the right kind of liner. Keep in mind, flue linings come in different materials. Some liners are more suited for certain types of fireplaces. For example, a stainless liner works well with a wood-burning fireplace.

It is also important that the right size of flue liner is installed. Reports indicate that installing the wrong size can be problematic. For one, the appliance is going to perform poorly, resulting in excessive creosote build-up. Again, having high creosote deposits increases the chance of chimney fires.

Meanwhile, if you have a chimney liner installed, see to it that it is in tiptop condition. A damaged liner wouldn’t be able to effectively serve its purpose.

While most liners are manufactured to last many years, they can become unusable earlier than expected when they are poorly maintained.

So, it is important for a chimney inspection to be done regularly. When issues are caught early, repairs can be done. However, when the problem is already extensive, relining your chimney may be the only option.

In summary, you should not think twice about getting chimney lining or relining service. If your chimney doesn’t have a liner, ask a reputable company to install one. At the same time, when you are changing your fireplace, make sure you have the right liner. Lastly, when your existing lining is extensively damaged, call experts to reline your chimney immediately.

Are you looking for a chimney relining specialist in Dublin or Leinster? Call us today on +353 872805825 to set a schedule!

Previous post Why Schedule Chimney Repairs in Spring Next post Do You Need a CCTV Chimney Inspection?